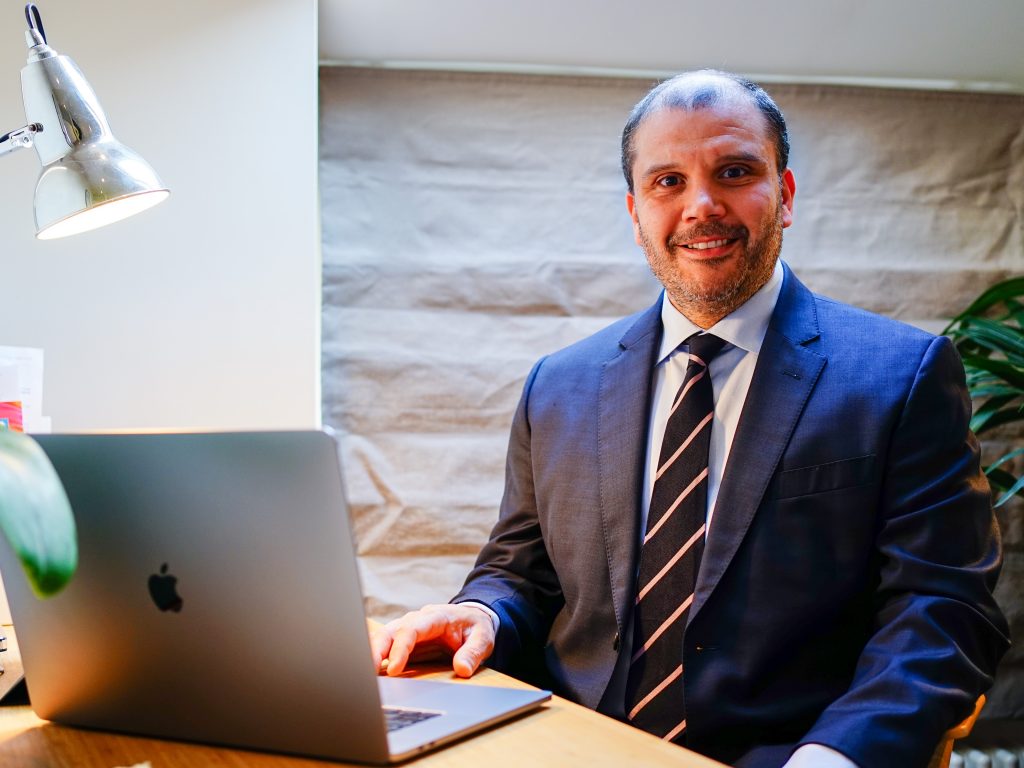 We are pleased to announce that Mr Richard Berlie has accepted the position of Head of St. Anthony’s School for Boys from September 2020.

Richard was a pupil at the Salesian College, Battersea before going up to Magdalene College, Cambridge to read History. He stayed on in Cambridge, after graduation, to study for a Postgraduate Certificate of Education.

His first teaching post was at Wymondham College before going to teach History at Ampleforth, where he was also an Assistant Housemaster and the Scholars’ Tutor. He moved back to London, taking up the post of Head of History at Emanuel School, Wandsworth where he was later promoted to the post of Head of Humanities and Head of Politics and also ran the Able, Gifted and Talented programme. During his time at Emanuel the students in his faculty achieved astonishing results at GCSE and A level and he gained a reputation as a truly inspiring teacher of pupils from Year 6 upwards.

For the past five years Richard has held senior management positions, firstly as Head of the Upper School at Dulwich College and then as Vice Principal of MPW London.

Richard is a practising Catholic and we know that he is relishing the opportunity to lead one of London’s premier Catholic Preparatory schools.

We look forward to welcoming Richard to St. Anthony’s School for Boys in September.

Come and Visit Us!

We are delighted to invite you to our Open Morning