Piece of the Week – 20th March 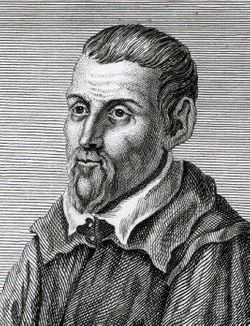 This piece is the stuff of legends. Mozart himself, allegedly, once heard Allegri’s Miserere being performed in the Sistine Chapel. The precocious young composer apparently rushed home and wrote down the entire work from memory.

The work itself is a sublime nine-voice setting of Psalm 51: Miserere mei, Deus, secundum magnam misericordiam tuam (‘Have mercy upon me, O God, after Thy great goodness’).

Allegri was a devout Catholic , having been trained as a priest, and he worked with the Vatican’s Papal Choir right up until his death. The former Canon of Ratisbon Cathedral, Karl Proske, described the composer as ‘a model of priestly peace and humility, a father to the poor, the consoler of captives and the forsaken, a self-sacrificing help and rescuer of suffering humanity.’ 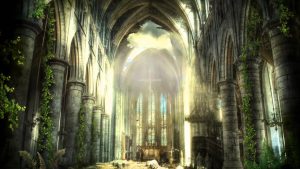 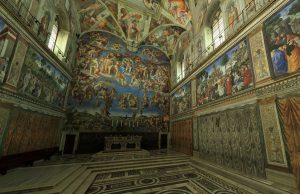 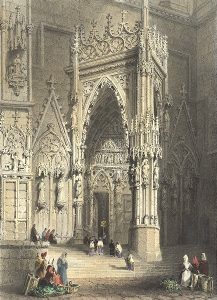 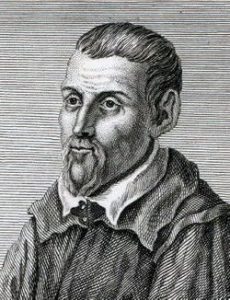 Categories: Music Piece of the Week